Shrimp and grits are a staple in the south. The combination of bacon, cheddar cheese, and shrimp is out of this world, and the dish is packed with flavor. Serve it with a salad, and you have a delicious meal. The best part? It’s easy to make.

I usually use more bacon than most recipes call. There’s a simple explanation for that. It’s bacon, that’s why. In the featured image, I used less bacon, so you can see that I don’t always go overboard with bacon. Just most of the time. 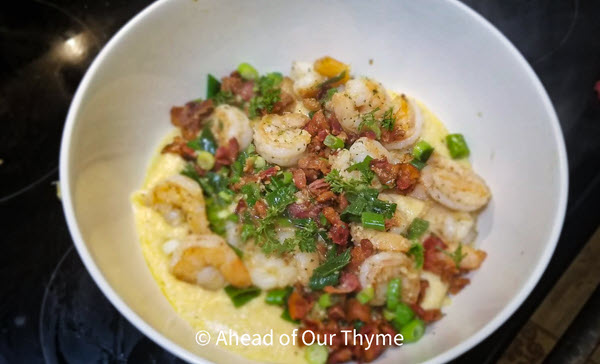 Where Did Shrimp And Grits Originate?

The South. Specifically, South Carolina. And for over 70 years now, it’s been a very popular dish, especially in the south. This dish is just packed full of flavor. It’s robust, and you won’t walk away hungry. I don’t know how they prepare them in South Carolina, but this is a New Orleans shrimp and grits recipe.

It doesn’t really matter where it originates as long as it ends up on your dining room table. Well, because it’s that good. There is even a shrimp and grits casserole recipe that I’m dying to try. But that recipe calls for gouda cheese, and that sounds just perfect. 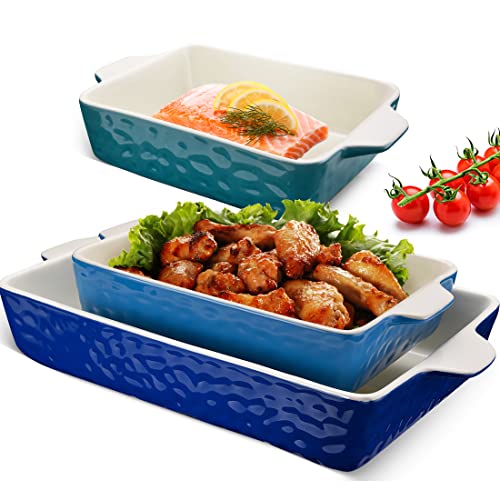 The first time I had grits as a kid, I didn’t know what to make of them. As I got older, I learned to appreciate them. I used to chop up bacon in them and mix it up. We all have our favorite tricks with grits in the south. And mixed with bacon, shrimp, and cheese, the grits are exceptionally packed with flavor.

What Kind Of Grits Should I Use?

As for the grits, we will cook them in 2 cups of chicken broth and 2 cups of water. Use stone-ground grits. I use sharp cheddar cheese with the grits, but you can use mild. You can use white or yellow grits, but the latter is my preference. 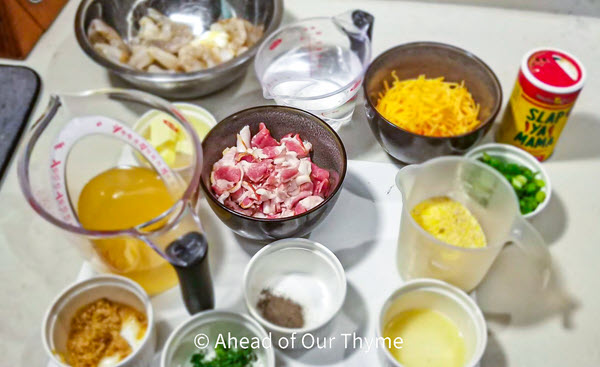 This is the best shrimp and grits recipe. I can prove it because it’s in print, so it must be true. But seriously, this recipe is everything. And it preps in only 15 minutes, including shelling and deveining the shrimp. And serve them with a Chardonnay, and you’ll be blown away. Or, and stay with me here for a second, you could send me the Chardonnay. Look, it was worth a try. Don’t look at me like that.

It doesn’t get better than that. This recipe is one of those dishes that I look forward to making. It’s simple, with few ingredients, but it has flavor. Lots of it. 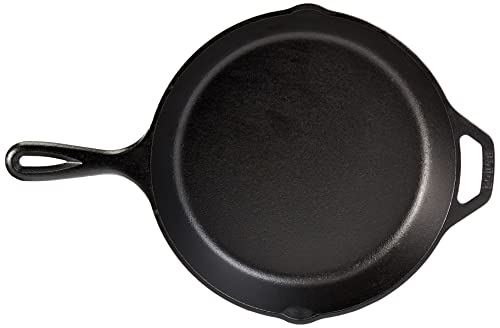 Would Shrimp And Grits Be Considered Comfort Food?

Oh, it sure would! And this is the same way the best restaurants in New Orleans serve shrimp and grits. I’m nothing if not humble. In the south, we love grits. But they’re even better with butter, cheese, salt, and freshly cracked pepper in them. This dish just hugs your soul. It is the perfect comfort food. I think I’m drooling right now. Yikes.

This recipe is super simple to make, but it is absolutely delicious. And, yes, it has bacon. Lots of scrumptious bacon. OK, this calls for an image of bacon because it’s bacon, that’s why. Yes, I am addicted to bacon. Why do you ask? The first step in overcoming an addiction is to admit you have a problem, so I’m doing pretty good, huh? Don’t judge me, man. 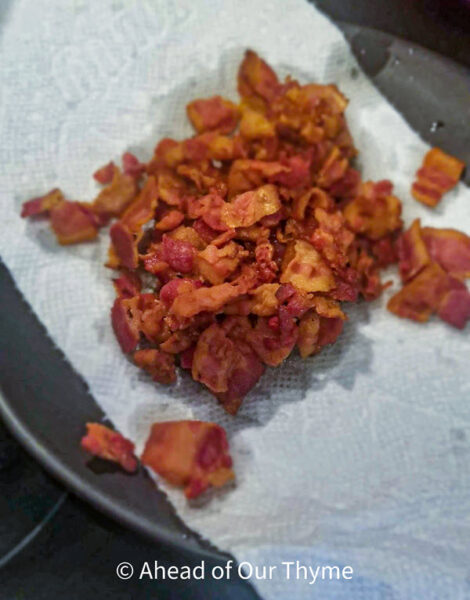 Let’s get it going.